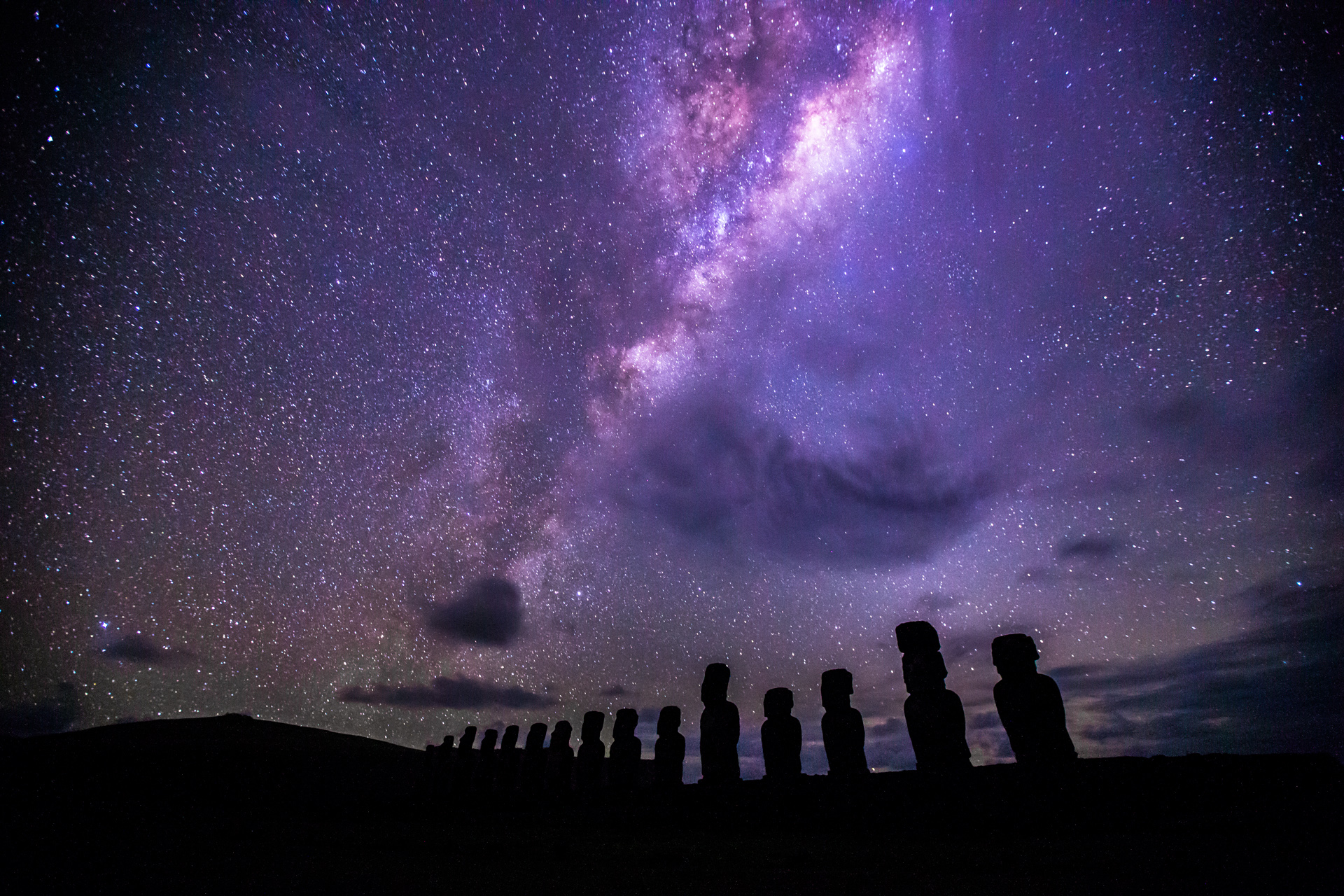 However, observing a galaxy from the inside out is not an easy task. Even a comprehensive census of stars in the Milky Way has been beyond our reach, with much of the stellar population consisting of small, faint, hard-to-see red dwarf stars, while many stars are hidden by vast clouds of dust. Creating a three-dimensional map of the Milky Way has also proven difficult, and any details such a map could give us about galactic structures or stellar associations remains beyond our reach. Even the question of whether the Milky Way has four spiral arms or two has only been settled in the last few years. (It has four.)

Rubin Observatory is poised to change our view of our home galaxy by enabling us to answer two basic questions:

The basis for our answers: Rubin Observatory gargantuan and exquisitely accurate collection of data. Rubin Observatory will survey at least half of the sky and will make hundreds of observations of each surveyed area of sky. A single visit of the entire survey area will map more than 10 times the volume of past surveys. When stitched together in time, this set of observations will yield the motions of millions of Milky Way stars; when stacked in depth, a map over 1000 times the volume of past surveys, cataloging the colors and brightnesses of billions of new stars.

Our modest galaxy and the surrounding cosmic neighborhood are laboratories for testing how stars form over a range of timescales, within a variety of masses of dark matter halos, in different environments in the early Universe, and with different interaction histories.

With Rubin Observatory, we could find answers to some of the Universe's big questions right here in our own backyard.