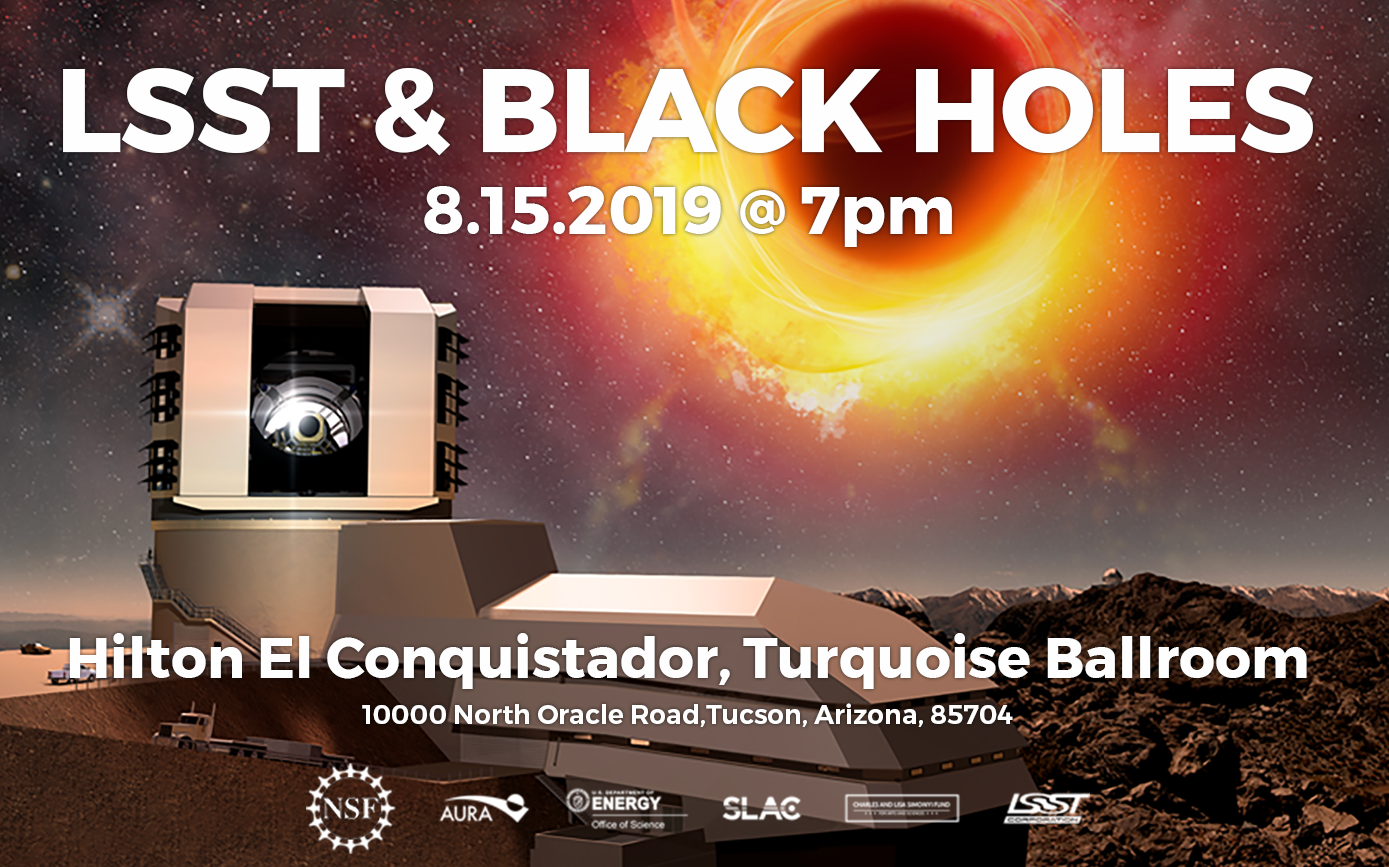 The Large Synoptic Survey Telescope (LSST) is approaching completion on the Cerro Pachón ridge in north-central Chile.  When science operations begin in 2022, LSST will scan the sky with the world’s largest digital camera, creating a 500 petabyte set of images and data products that will address the most pressing questions about the structure and evolution of the universe and the objects in it.  Among these objects are black holes, objects so dense they warp the fabric of space-time, objects whose incredible properties are only recently becoming known to us.  You are invited to join us for an evening of black hole science and learn about Tucson’s leadership role in LSST’s voyage of scientific discovery.

During this public event, LSST Project Manager Victor Krabbendam will provide an update on LSST construction progress, University of Arizona astrophysicist Feryal Özel will discuss the latest black hole discoveries from the Event Horizon Telescope (EHT) and Northwestern University’s Raffaella Margutti will describe what we have learned from the first multi-messenger observations of a neutron star merger with gravitational waves and light, and what might be revealed when LSST begins its ten-year survey. 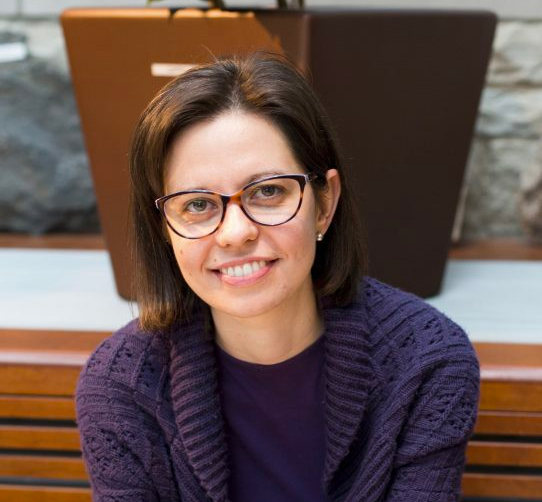 Raffaella Margutti is an Assistant Professor in the Department of Physics & Astronomy at Northwestern University.  She utilizes observations of transient astrophysical phenomena including stellar explosions and stellar tidal disruptions by supermassive black holes.  She serves as the chair of the Gravitational Wave source follow-up with LSST within the LSST Transient and Variable Stars science collaboration.  As an astrophysicist, her research specifically focuses on the biggest explosions and disruptions that occur in our Universe: Supernovae, Gamma-Ray Bursts, compact stellar mergers that are sources of gravitational waves and tidal disruption events. Margutti investigates the physics of these events by combining broad-band observations across the electromagnetic spectrum, including X-ray, UV, optical, IR, and radio.  The primary goal of her research is to understand the nature of the physical processes that regulate such dramatic displays. 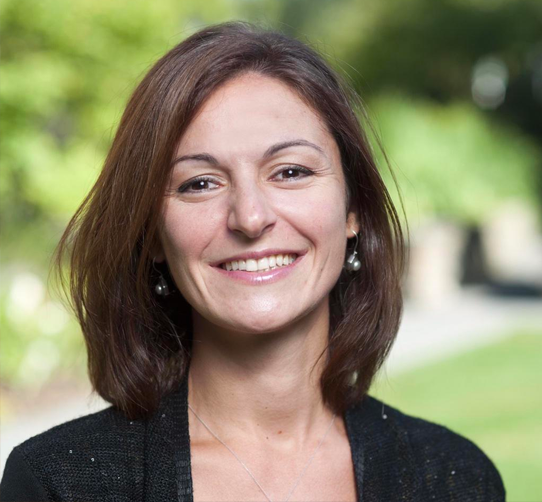 Feryal Özel is a Professor of Astronomy and Astrophysics in the Department of Astronomy at University of Arizona. She has made pioneering contributions to the physics of neutron stars and black holes, as well as to the co-evolution of black holes and galaxies in the early Universe. Dr. Özel led the Model Comparison group for the Event Horizon Telescope (EHT) that released the first image of a black hole in April of 2019. She made the first accurate measurements of the neutron star radii that constrain the ultradense matter equation of state. Based on her work on accretion flows, she made the first size predictions of the images of nearby supermassive black holes at different wavelengths. 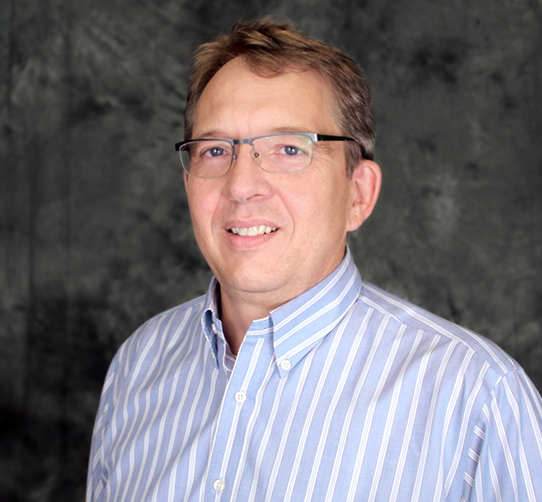 Victor Krabbendam has been LSST Project Manager since 2012, after eight years as Project Manager for the LSST Telescope & Site subsystem. Trained as a mechanical engineer, Victor has worked in industry, government, and with major astronomical research facilities including the Hobby-Eberly Telescope at McDonald Observatory and the Southern Astrophysical Research (SOAR) Telescope, a 4.1 meter telescope that is LSST's neighbor on Cerro Pachón.