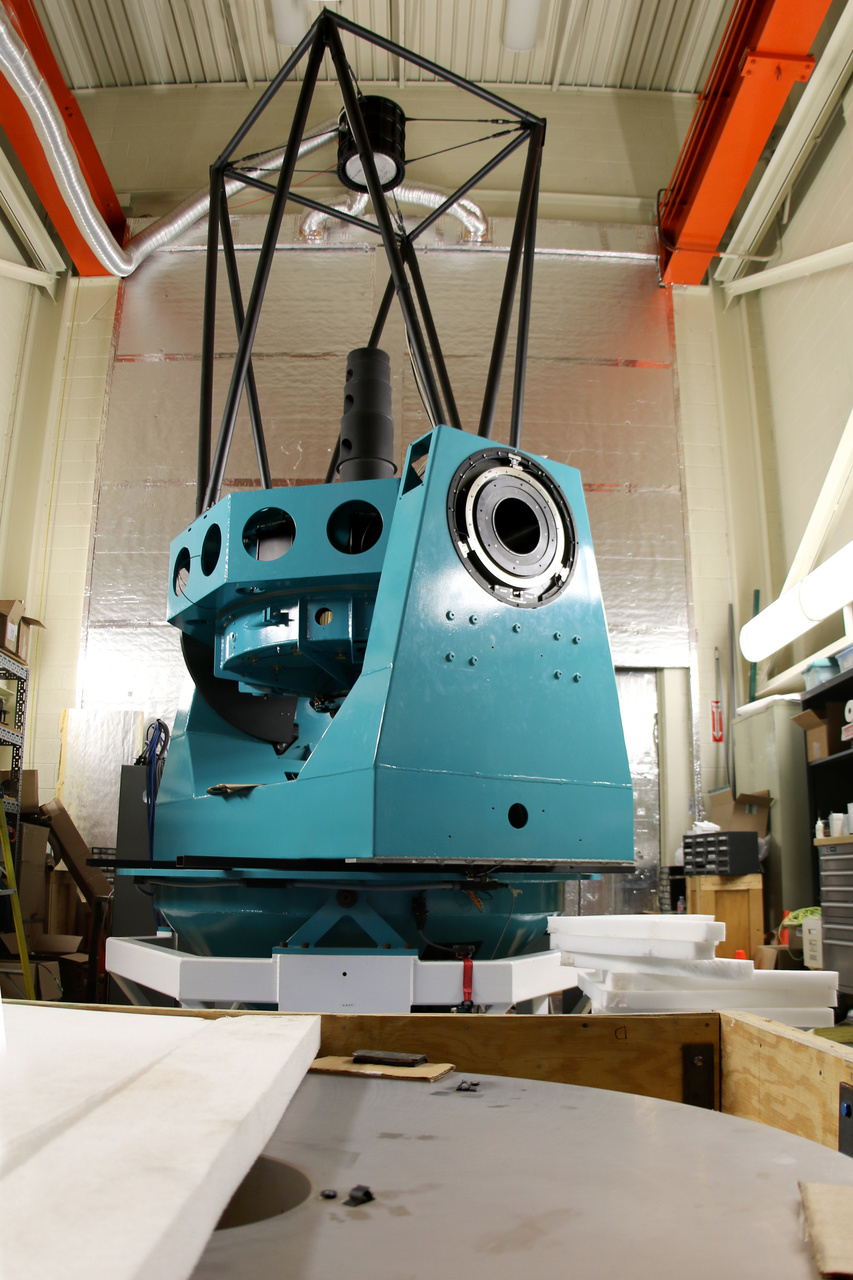 February 6, 2018 - In tandem with LSST’s construction on Cerro Pachón, a smaller telescope will soon be assembled on nearby calibration hill, a short distance away from the main LSST Facility. LSST’s 1.2-meter Auxiliary Telescope, a gift from Edgar Smith, will measure atmospheric transmission, which refers to how directly light is transmitting through the Earth’s atmosphere in a given spot, as opposed to being absorbed or scattered. Because the presence of certain molecules and particles in the atmosphere will change the color of light detected by the LSST telescope, data collected by the Auxiliary Telescope, as it mirrors the nightly movements of LSST, will inform the catalog corrections that need to be made to LSST data in order to render it more accurate.

Elements in the atmosphere that affect how light is detected by a ground based telescope like LSST include water, oxygen, and ozone, as well as aerosols like sea salt, dust from volcanoes, and smoke from forest fires. The presence and quantity of these elements varies from night to night, so the Auxiliary Telescope will provide this important complementary data for LSST throughout survey operations. According to Calibration Hardware Scientist Patrick Ingraham, “Having a dedicated auxiliary telescope supporting the main telescope is somewhat unique, and it will increase the quality of data produced by LSST.”

The Auxiliary Telescope itself wasn’t built from scratch; it’s an existing telescope that has been repurposed for its role in the LSST survey. Since being moved from its original location on nearby Kitt Peak in May, 2014, it’s been housed in the workshop at LSST’s Project Office in Tucson, AZ. Refurbishment work has included replacement of all the telescope’s electrical parts including the motors and the position encoders, which record the exact position of the telescope at any given time. Mechanically speaking, the telescope is largely unchanged. Its mirrors, which were removed while work was done, will be recoated and replaced once the telescope arrives on Cerro Pachón; they are currently in separate protective crates that will protect them during shipping.

Once the telescope is officially ready to be shipped from Tucson to Chile, the individual telescope assemblies will be packed in custom crates, and these crates will be loaded into a shipping container. It will take about 2 months for the shipping container to get from Tucson to Cerro Pachón. Once there, the telescope will be installed in a few pieces, with a crane, through the dome of its facility on calibration hill. Photos of the Auxiliary Telescope in the workshop, as well as the facility on Cerro Pachón, can be viewed and downloaded from the LSST Gallery. 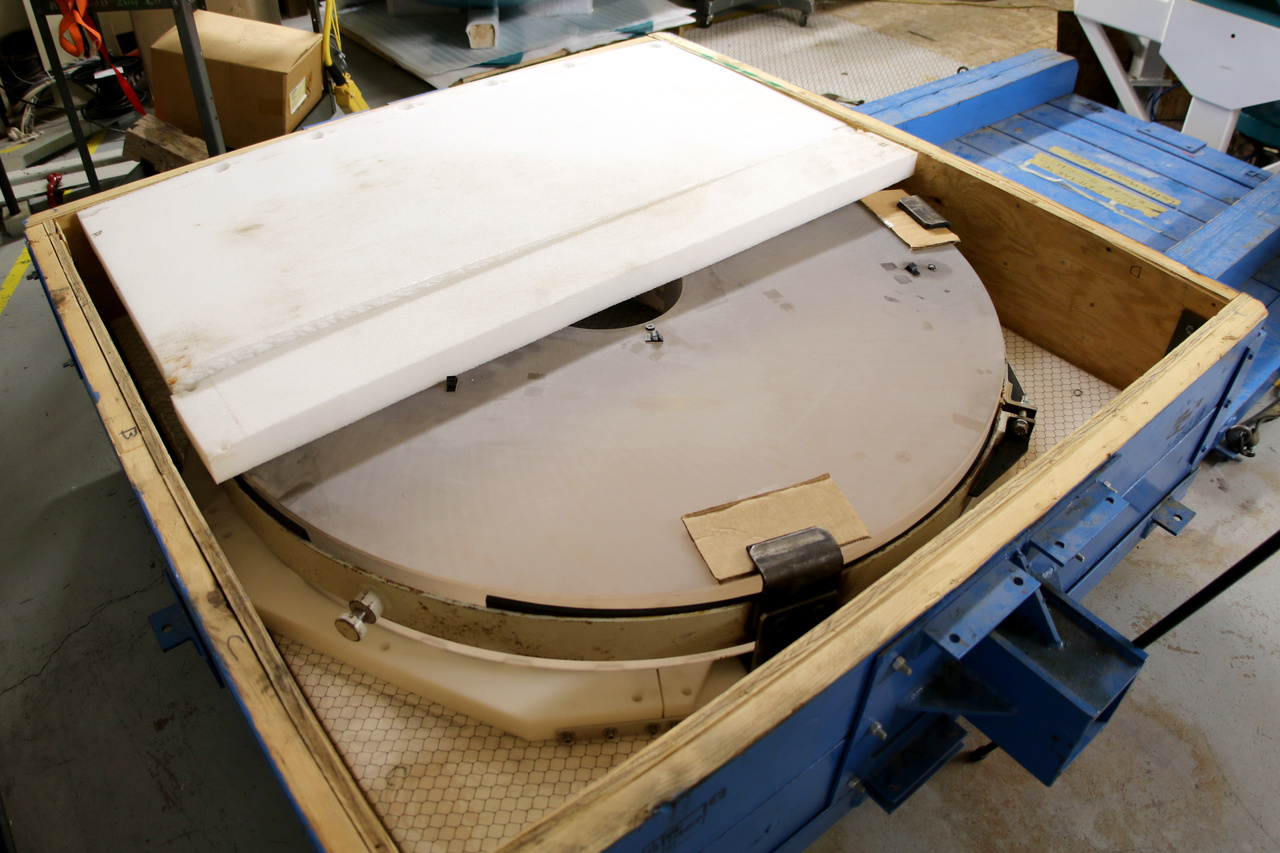 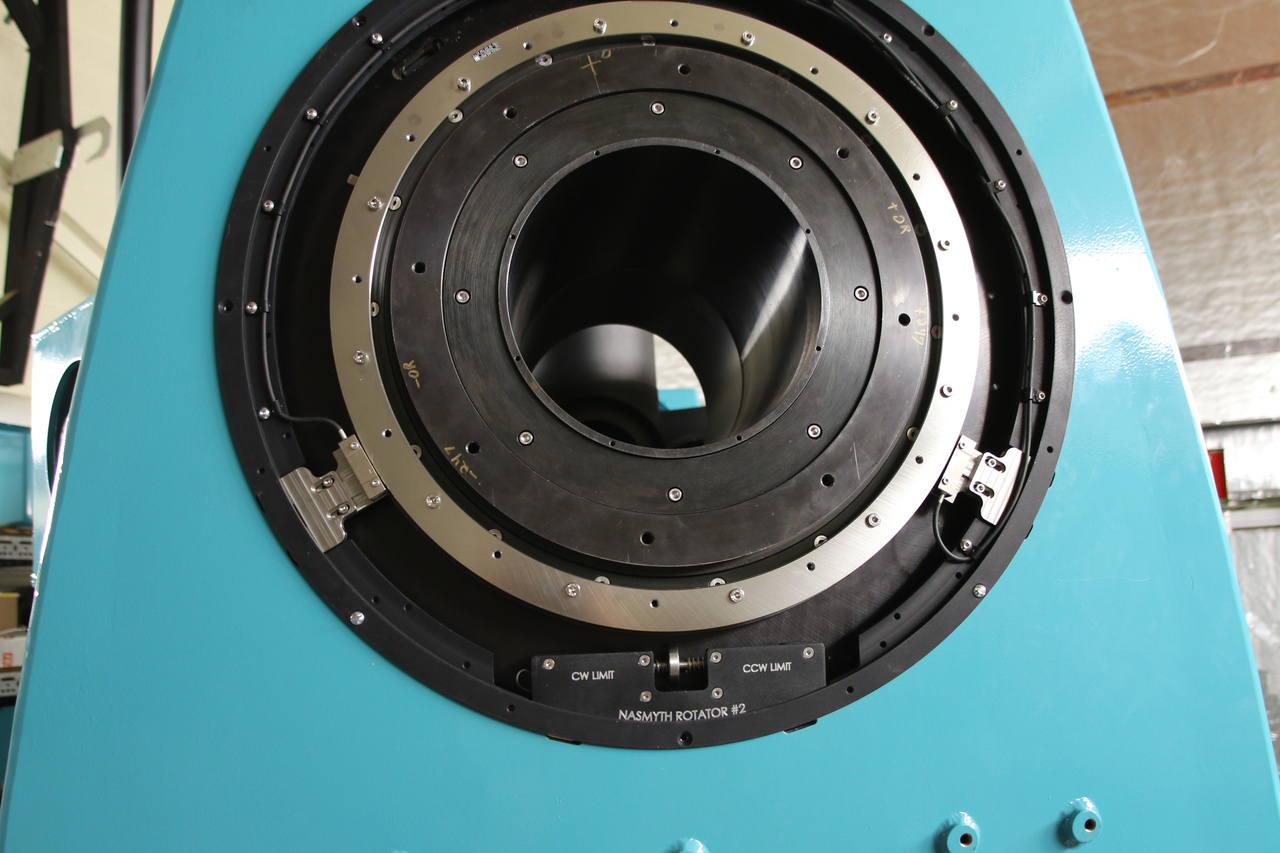