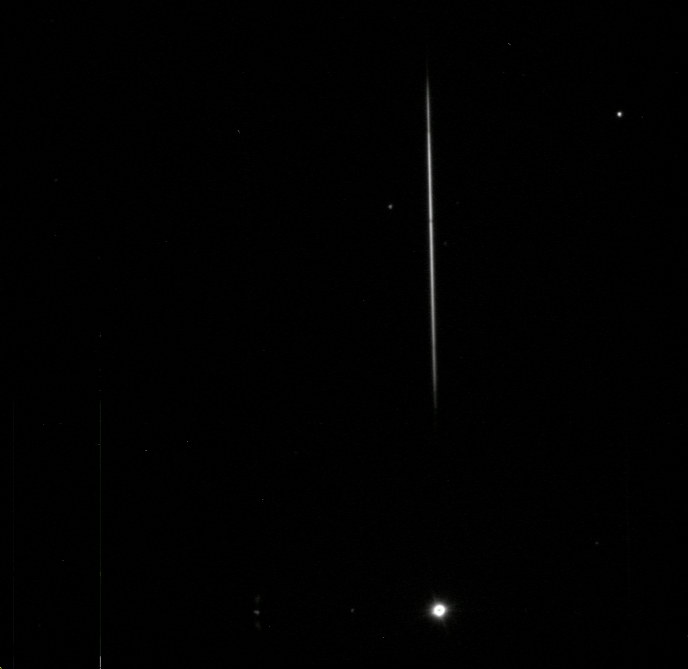 The Auxiliary Telescope, or AuxTel, is a part of Rubin Observatory and sits on a hilltop close to the main facility. It uses a spectrograph, which was installed in January, to study the effect of the atmosphere on the light coming from distant stars and galaxies. By using these measurements we will be able to improve the quality of the data from the main telescope. This has the effect of eliminating one source of error in our measurements, enabling more and better science.

What's in the atmosphere that will affect Rubin Observatory images? Lots of things are possible, including water, ozone, and aerosols like dust and sea salt. Even ash from far-away forest fires, like those burning in Australia this winter, can be found in the atmosphere over Chile. The Rubin Observatory team will do a detailed study of what's present above Cerro Pachón, and how often conditions change. AuxTel isn't capable of moving as quickly as the Rubin Observatory Simonyi Survey Telescope, but how hard AuxTel will have to work to coordinate its movements with past and future positions of the main telescope will depend on whether conditions in the atmosphere tend to be stable or constantly changing.

On the first night of on-sky observations with the spectrograph, the team started by pointing at the Orion Nebula to make sure that there would be stars and structure in the resulting images. Below on the left is the raw image, without any processing, as it first appeared on the screen, and below right is a roughly focused, longer exposure. These images proved that the telescope and instrument were working well, so the team moved to more isolated stars for more detailed diagnoses, taking dispersed images throughout the night (resulting in the images at the top of the page).

Even though conditions on this first night weren't ideal, the team is excited about this successful test of the AuxTel system, they are now focusing on the fine-tuning that will improve the quality and usefulness of the data. Congratulations to the AuxTel team! 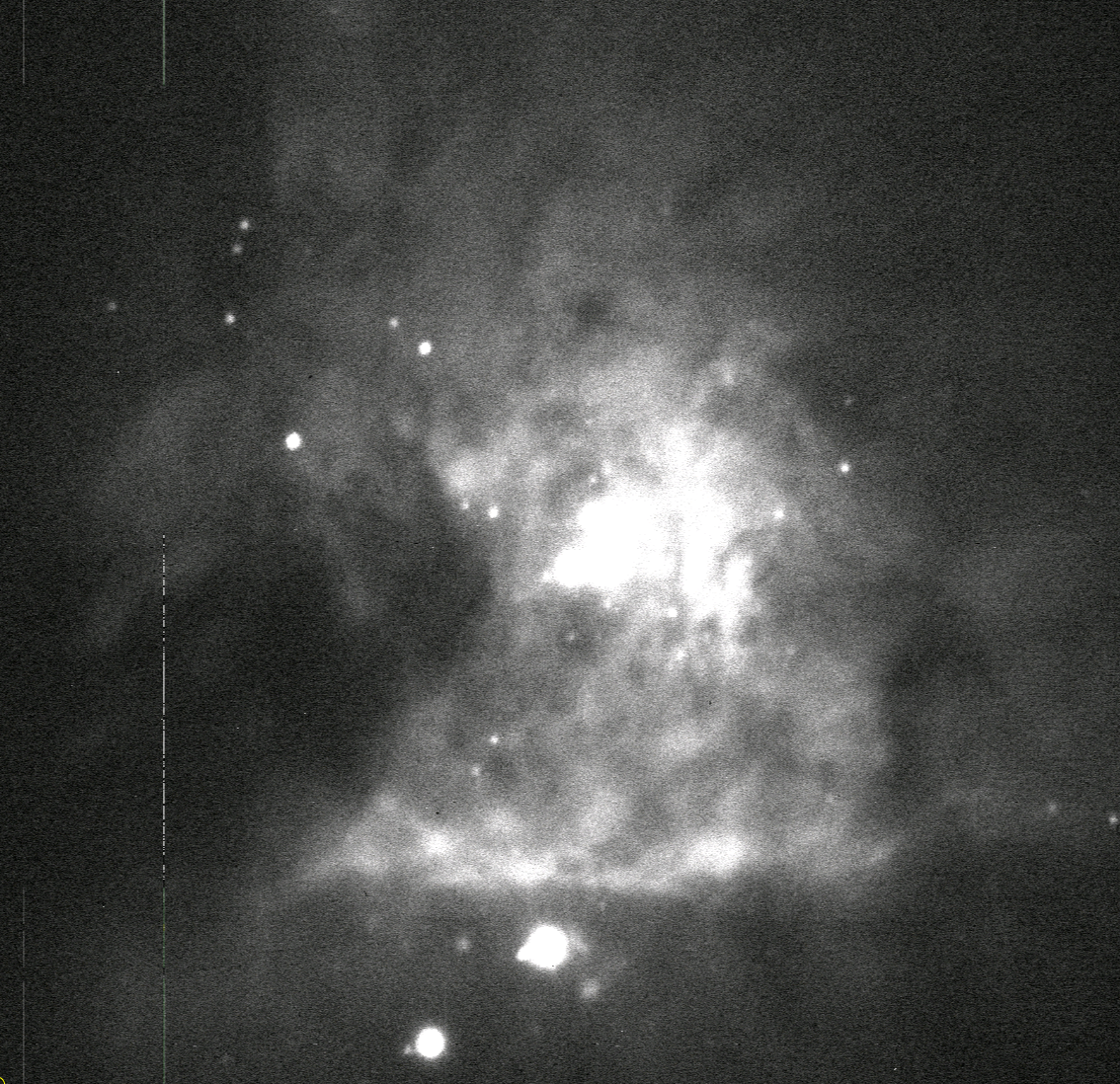 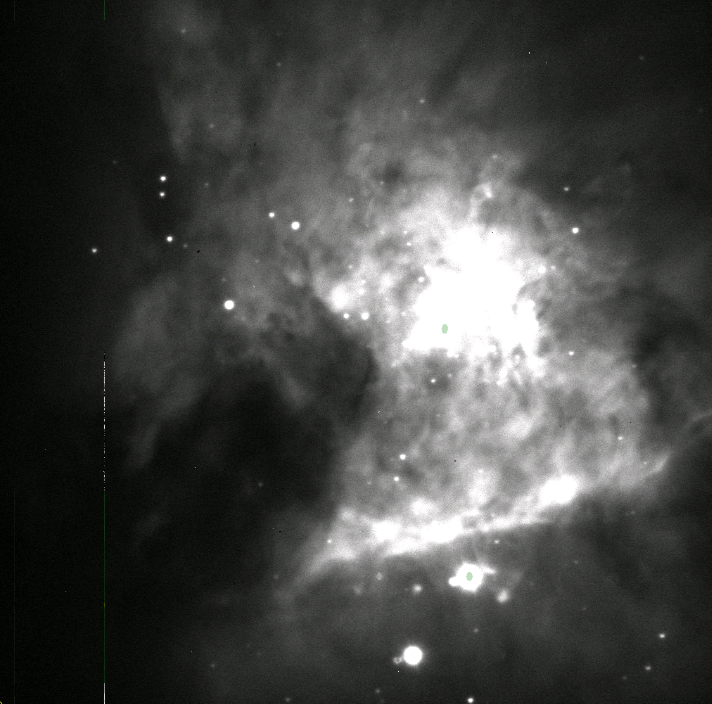