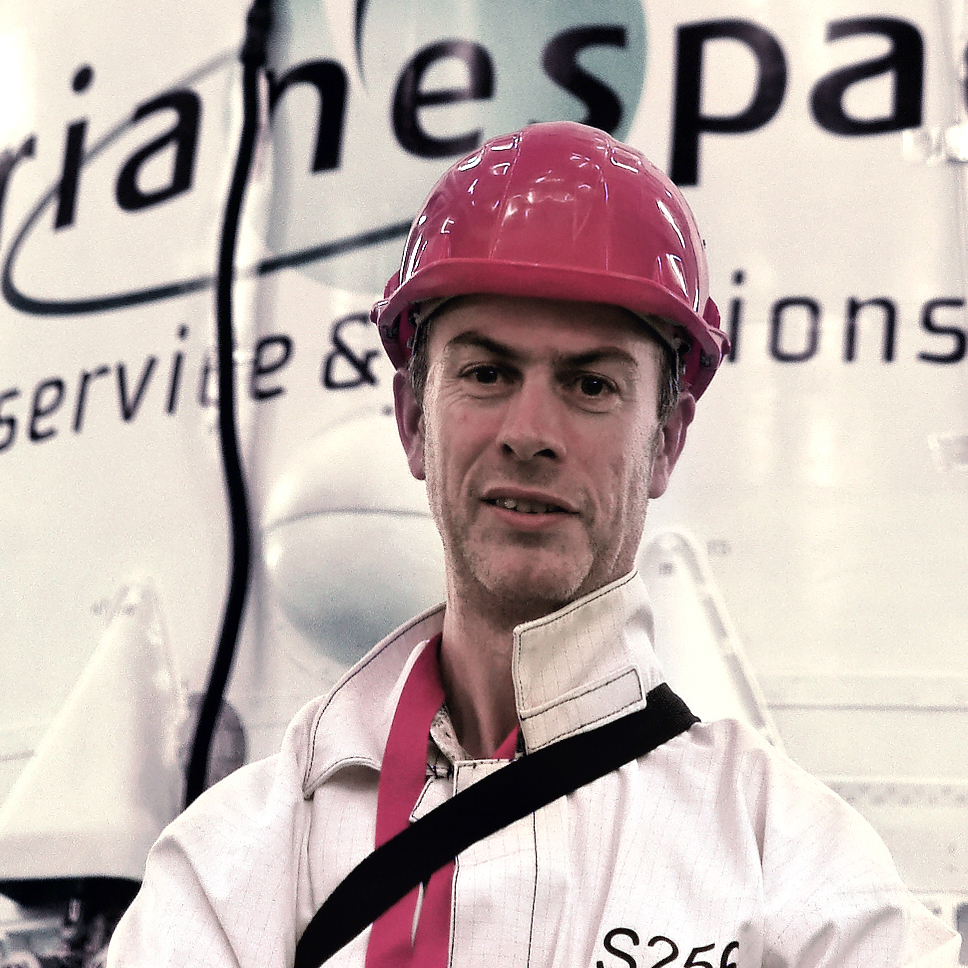 William O’Mullane, took on the role of Project Manager for the LSST Data Management (DM) effort on April 1, 2017.  In this role, he will leads a distributed team of over 100 professionals to the successful delivery of the DM system. This includes the stewardship of LSST DM’s technical and scientific vision, as well as responsibility for the overall execution, quality, and timeliness of all DM construction activities. Since 2018 he is also the deputy project manager for software.

William has degrees in Computer Science as well as a PhD in Physics and has worked on space science projects since 1996 when he assisted with the production of the Hipparcos CDROMS for the European Space Agency.  From 2000-2005 he worked at STScI/JHU on developing the US National Virtual Observatory (NVO) and then on the Sloan Digital Sky Survey (SDSS) at the Johns Hopkins University in Baltimore, USA. In August 2005 he rejoined the European Space Agency as Gaia Science Operations Development Manager to lead the European Space Astronomy Centre development effort for Gaia and work with the Data Processing and Analysis Consortium to produce the Gaia catalogue.