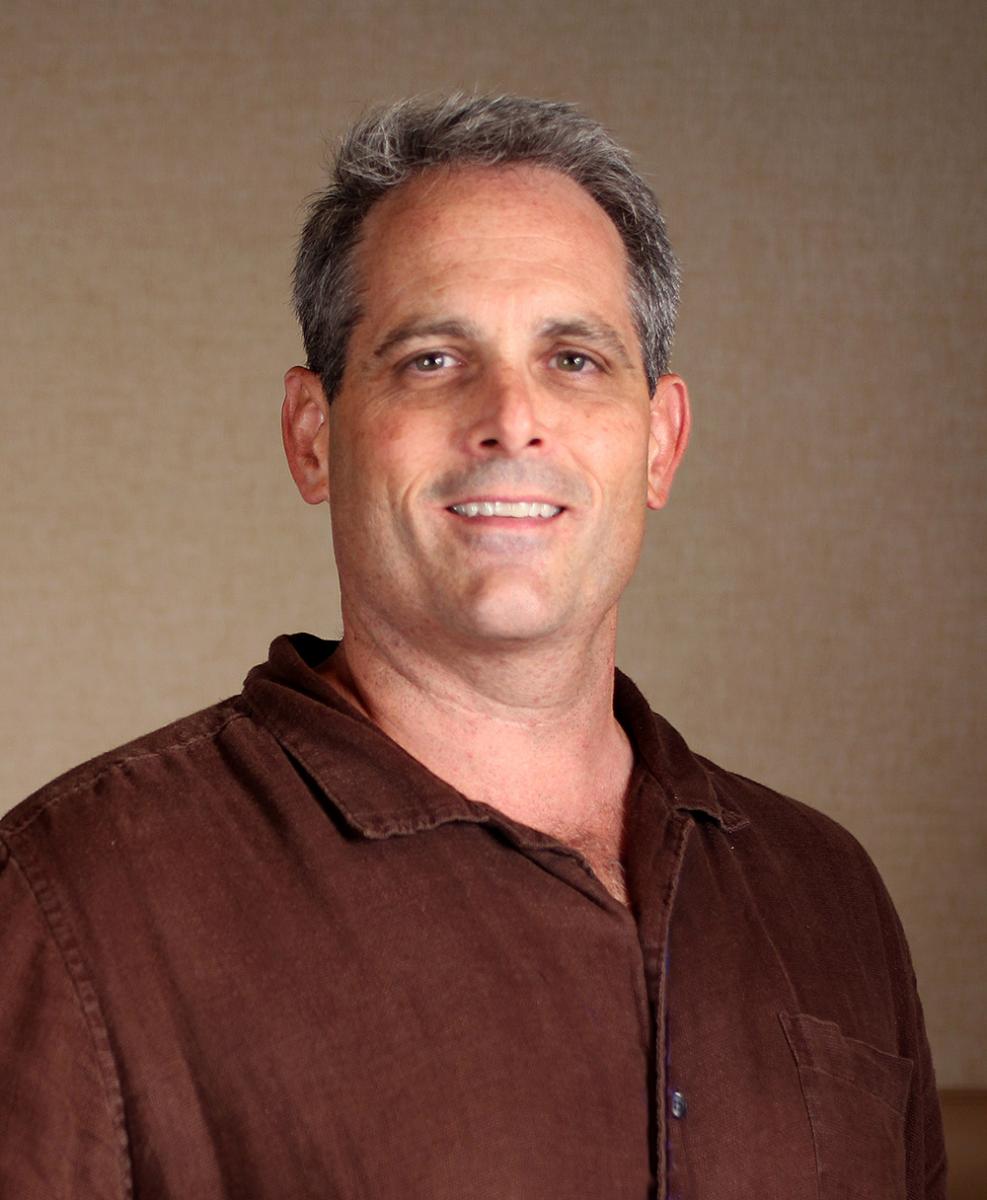 Bill took over as LSST Telescope and Site manager in July 2012, just as the subsystem began preparing for early procurements in advance of LSST’s construction start.  He joined the LSST project in 2005 following a stint at Kodak/ITT in New York and spend nearly seven years as lead optical systems engineer before assuming his current position.  Before that he worked with LSST Project Manager Victor Krabbendam on the Hobby-Eberly Telescope (HET) in west Texas.